Tracing tools help you manage, monitor, and assess performance of your cloud infrastructure, services, and applications, and make sure your customers get the best digital experience.

The best tracing tools can help you eliminate performance bottlenecks and recover from incidents faster. Use our guide to pick the right one for you.

# What is a distributed tracing tool?

Distributed tracingopen in new window tools allows you to see how a request progresses through different services and systems, timings of each operation, any logs and errors as they occur.

Using tracing, you can break down requests into spansopen in new window. Span is an operation (unit of work) your app performs handling a request, for example, a database query or a network call.

Trace is a tree of spans that shows the path that a request makes through an app. Root span is the first span in a trace.

OpenTelemetry is available for most programming languages and allows to send performance data to any tracing toolopen in new window of your choice. 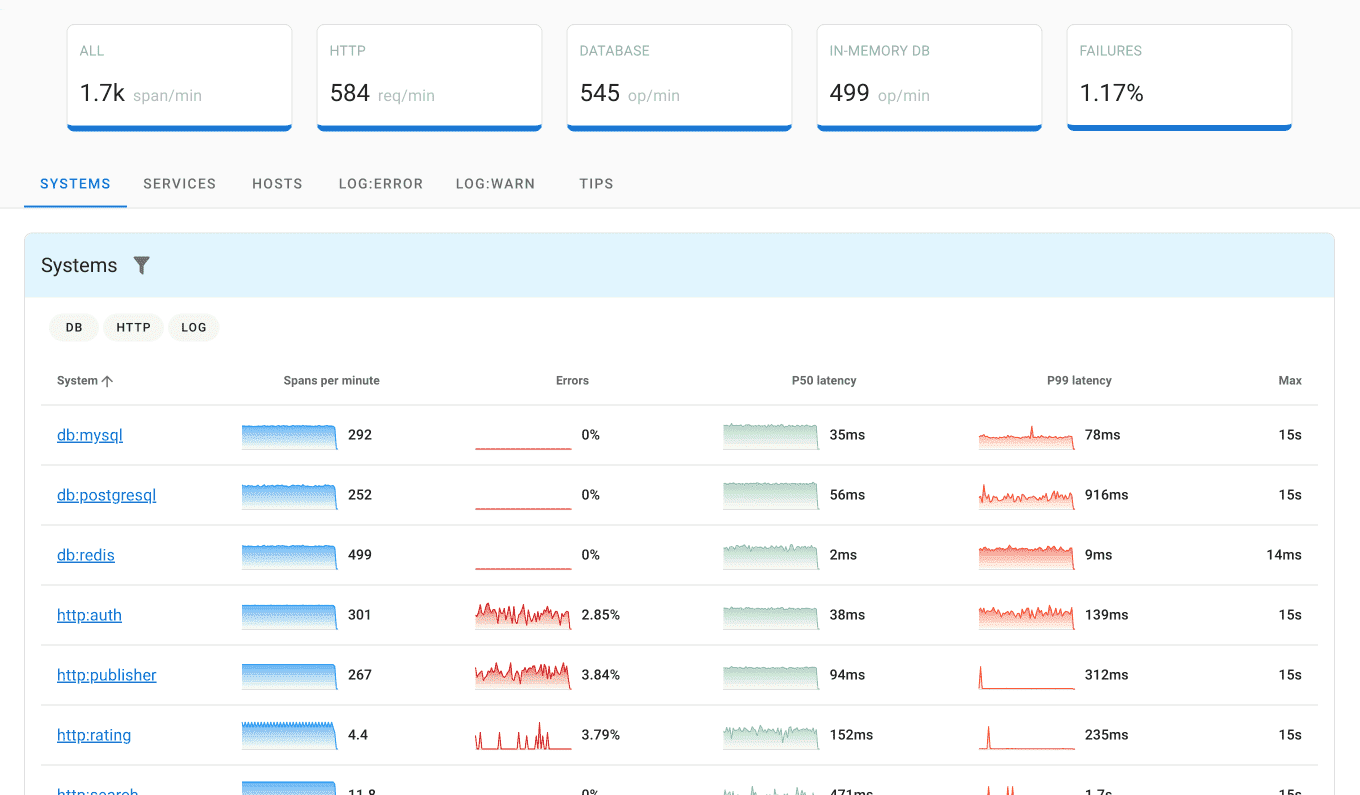 Jaegeropen in new window is a distributed tracing platform created by Uber Technologies. It can be used for monitoring microservices-based distributed systems. 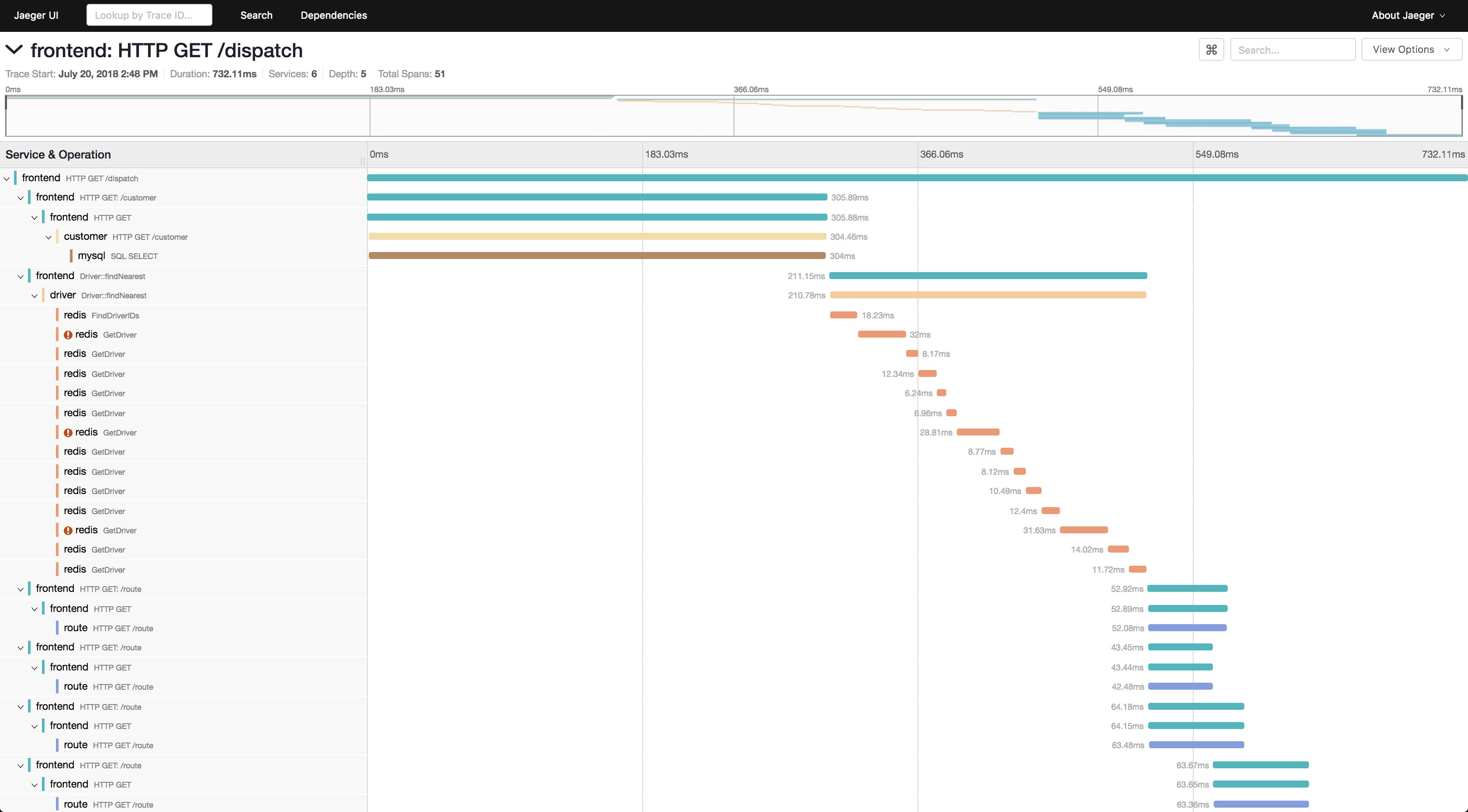 Sentryopen in new window tracks your software performance, measures metrics like throughput and latency, and displays the impact of errors across multiple systems. 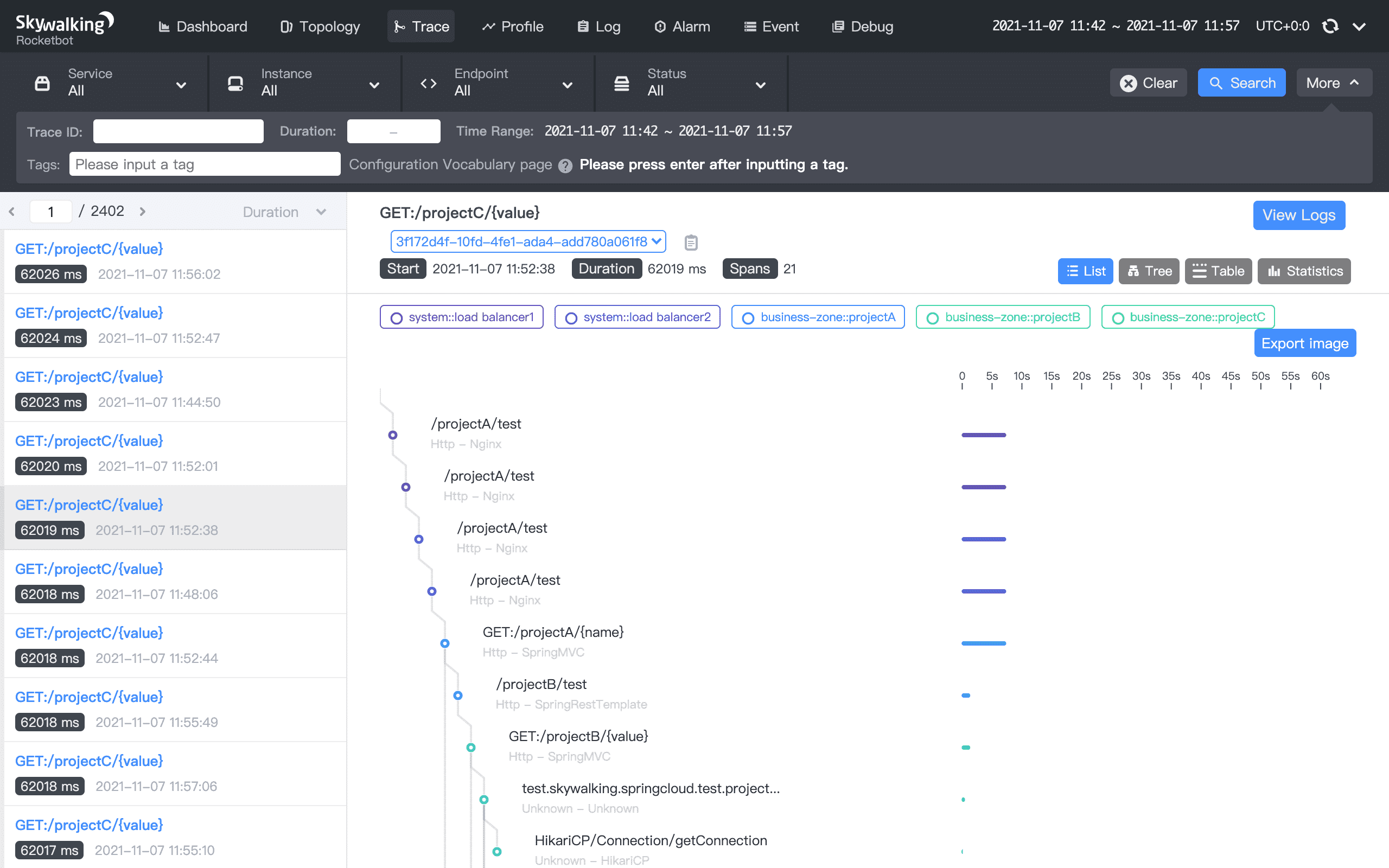 SigNozopen in new window is an open-source APM. It helps developers monitor their applications & troubleshoot problems. Zipkinopen in new window is a distributed tracing system. It helps gather timing data needed to troubleshoot latency problems in service architectures. Features include both the collection and lookup of this data.

Zipkin's UI is minimalistic, but you can replace it with Grafana/Kibana configured to work with Zipkin data source. 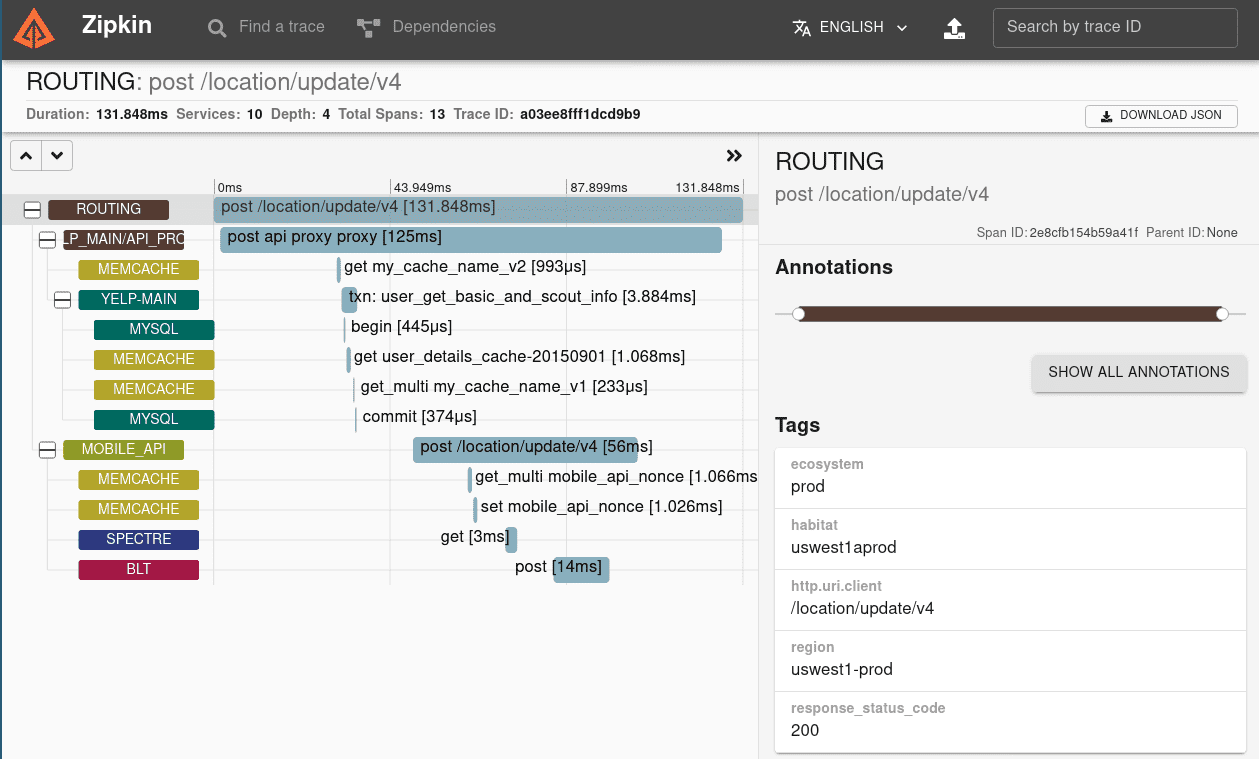 Grafana Tempoopen in new window is an open source, easy-to-use, and high-scale distributed tracing backend. Tempo is cost-efficient, requiring only object storage to operate, and is deeply integrated with Grafana, Prometheus, and Loki. Tempo can ingest common open source tracing protocols, including Jaeger, Zipkin, and OpenTelemetry. 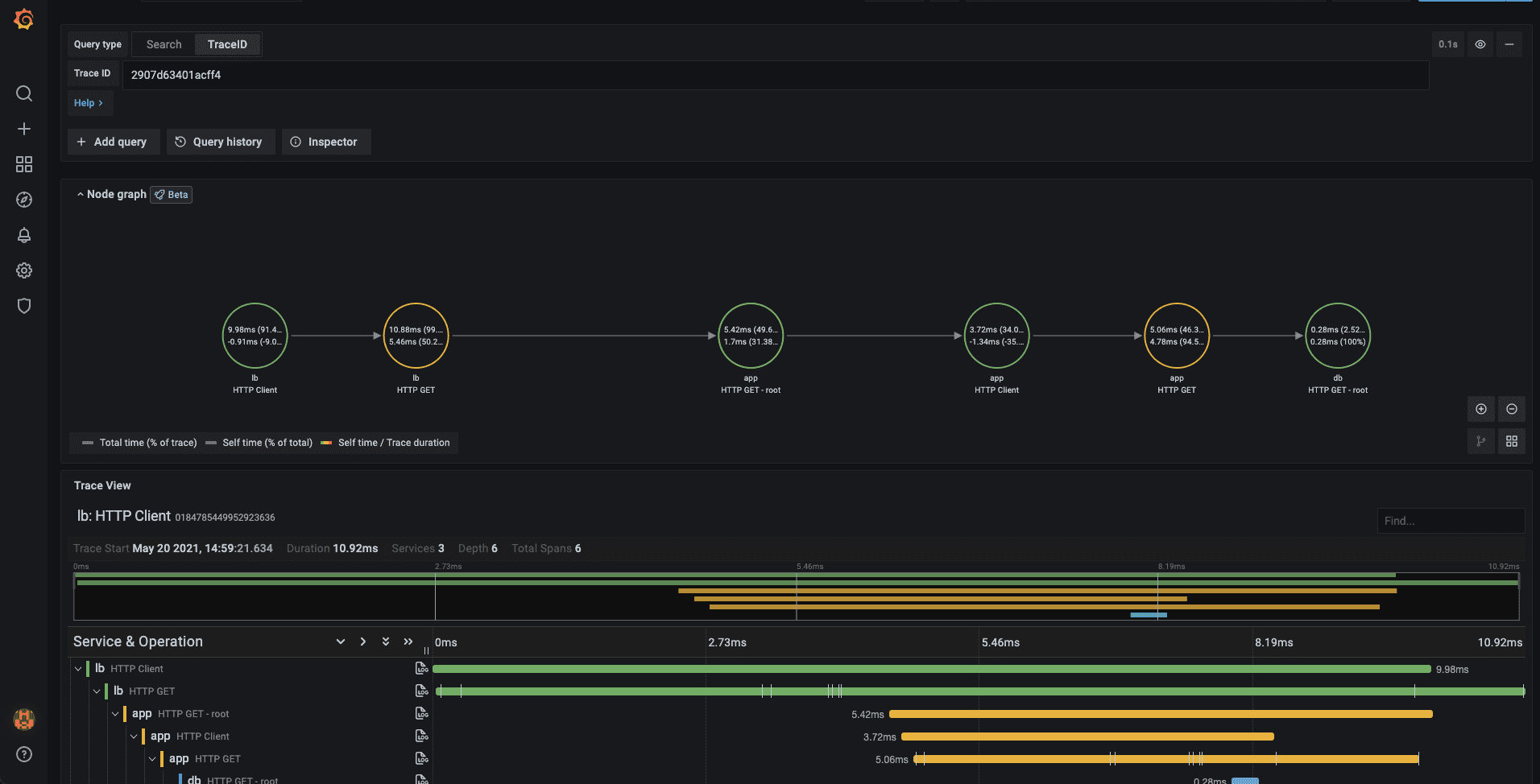 If you looking for a paid tracing tool in the cloud, see our guide for DataDog competitors and alternatives.